What have we been working on?

Last month we introduced you to some of the not-so-talkative citizens in the world of Doctor Necrosis. This month, we have been expanding on what the citizens can do, including making them talk your ear off. Well, maybe not talk your ear off, but they do have something to say! We played around with a few ideas for the best way to format NPC dialog for small talk and starting quests, and we think we landed on a perfect yet subtle way to achieve it.

We have also been brushing up on our history and “medical” research to ensure we are as accurate as possible when it comes to in-game items used for crafting, brewing, or just consuming. We have added many new items into the game and started working on how each one is useful to your medical profession.

There’s still much work to be done on Doctor Necrosis, including adding in 30 central story citizens and additional background NPCs that will have mini-quests. Adding all of these citizens includes creating schedules, generating quests, crafting storylines, and writing dialog for each one.

We plan for an alpha release by the end of Q1 2021, and we will be releasing updates throughout the entire development process and posting gameplay videos whenever possible. In the meantime, we’ll be collaborating with other Multiverse games to plan and create quests, integrate new pets, and expand the possibilities of Doctor Necrosis for our players. 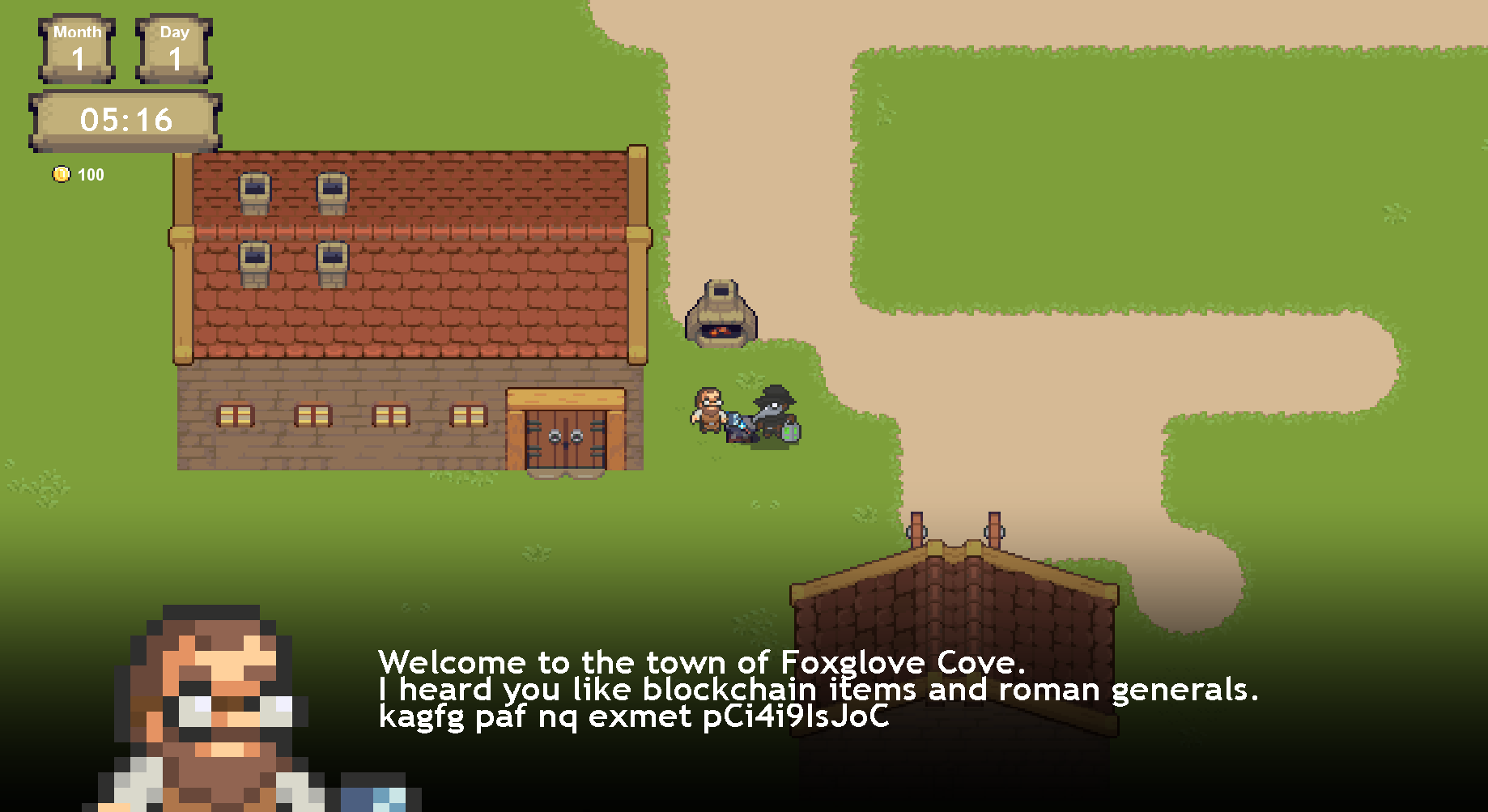 Chat with our team and stay updated with the development of Doctor Necrosis on social media:

The Enjin platform is a great way to get started with blockchain integration with it’s community of knowledgeable developers and adopters, extensive documentation, comprehensive API, and robust SDKs.