Everything you need to write about Doctor Necrosis, at a glance.

Doctor Necrosis is an Action RPG where you cure your town from plagues and various illnesses using harvested items and items collected all around the multiverse as a medieval plague doctor.

Like any medieval village where bathing frequency is practically unheard of, you have been hired by the town to care for its citizens. Your job will be to diagnose everything from common illnesses to raging epidemics. Or who knows, maybe someone just has ghosts in their blood? No matter what the disease is, you need to diagnose the illness, research a cure for the ailments, forage, harvest for your supplies, and craft the treatment. 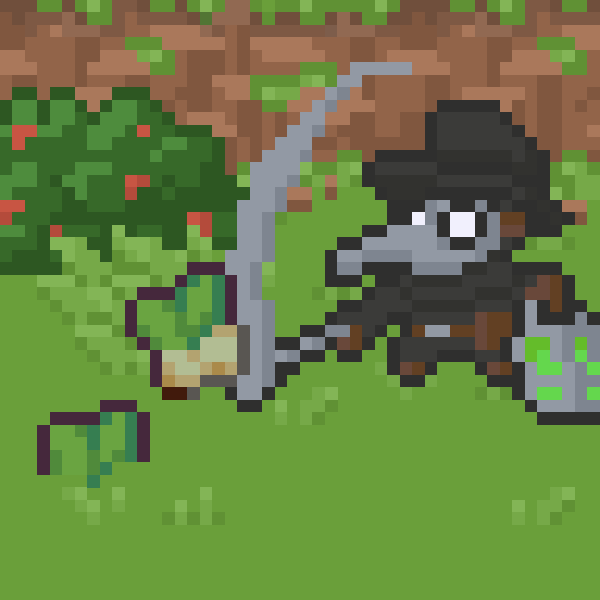 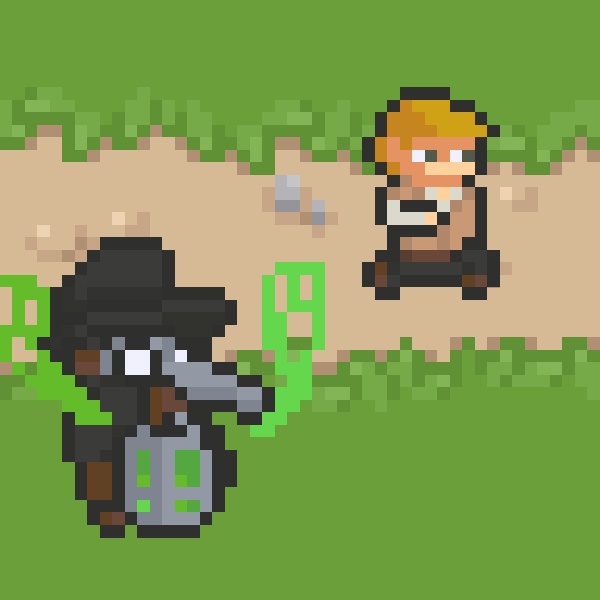 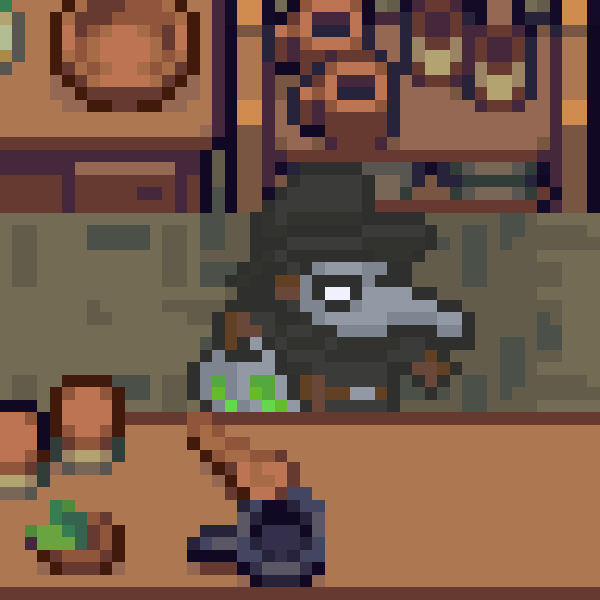 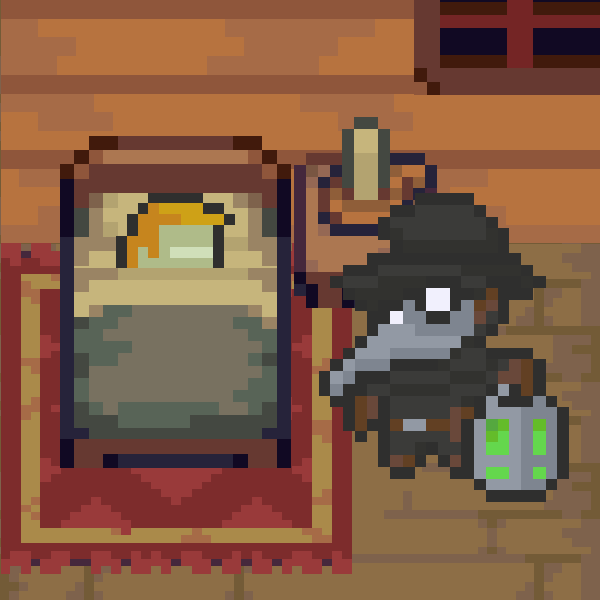 The player will be able to use blockchain materials to craft blockchain items and specialty cures. These materials will be acquired from quests in the game and by completing quests around the Enjin Multiverse. These Multiverse quests will encourage players to play other Multiverse games, acquire an item, and return to Doctor Necrosis. The crafting system recipes are all based on the symptoms and chemical makeup of the virus. Crafting the proper cure with so many different illness variations isn’t as straightforward as it might seem. A medicine you made for one illness could work for a similar one, but one small variance could mean the difference between life and death. Crafting certain ingredients together could mean death, no matter what the symptoms are.